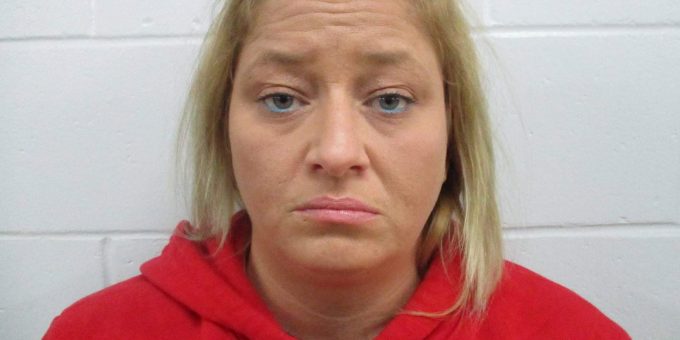 On Sunday, February 21, the jail staff received word that 37-year-old Ashley Green, of Terre Haute, had arranged for the delivery of illegal drugs into the facility during visitation.

Later that evening, a search warrant for Green’s minivan was granted, and approximately 27 grams of meth was found in her vehicle. The search led to additional charges of dealing meth, possession of meth, and possession of drug paraphernalia.