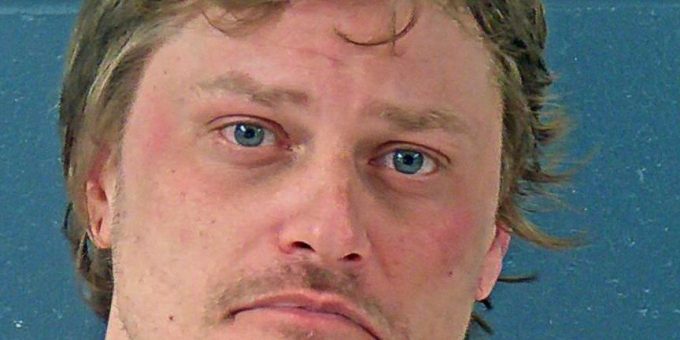 (BEDFORD) – Bedford Police arrested a Bedford man Tuesday after yelling profanities at children in the 600 block of O Street.

According to a probable cause affidavit officers were called to the 600 block of O Street at 7:08 p.m. after a woman reported a man yelling profanity at her three grandchildren and throwing snowballs at them.

When officers arrived at the apartment, they found Hendrick cursing at a crying infant.

Police say Hendrick was intoxicated. The officer took the crying infant away from Hendrick, after Hendrick picked up the baby and held her in a manner that was unsafe.

Due to Hendrick’s level of intoxication, officers were concerned for the safety and welfare of the child. They contacted the baby’s mother and the Department of Child Services, who later arrived on the scene.

A neighbor volunteered to watch the baby until the mother arrived home.

Hendrick became verbally abusive with the officers. After refusing to stop per the officers orders, Hendrick was took to the ground and handcuffed.