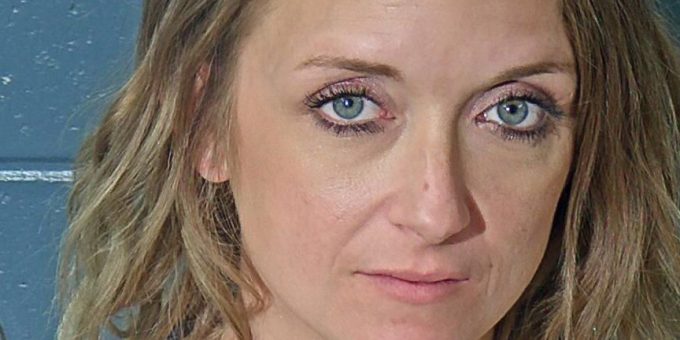 (BEDFORD) – A Bedford woman who was wanted on a warrant was arrested Tuesday on charges of theft and fraud.

According to a probable cause affidavit, police arrested 30-year-old Audrianne Caudill after police were alerted that she had used a man’s debit card without his permission.

Caudill was captured on video making the purchases at CVS Pharmacy.

Police spoke to Caudill who was not forthcoming initially. She eventually admitted to conducting unlawful transactions. She reported that her ex-husband keeps her son away from her and was her reason behind her actions.

The information was forwarded to the Lawrence County Prosecutor’s Office and a warrant was issued for Caudill’s arrest.