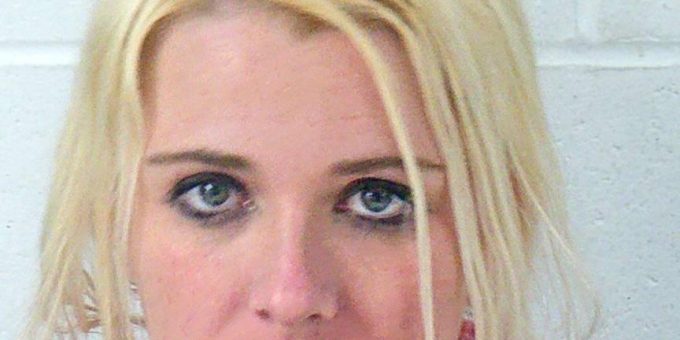 (BEDFORD) – A Martinsville woman was arrested after Bedford Police officers were called to Shorty’s Den at 7:07 p.m. Monday night after a report of an unruly female.

Police say 34-year-old Amanda Hayden had been kicked out of the bar and was found unconscious outside laying on the sidewalk in the snow.

When police arrived they found Hayden sitting outside of the bar accompanied by a male.

Hayden told police she was kicked out of the bar but wouldn’t leave because she was with the drummer of the band.

The male, who was outside with Hayden told police she had slapped a man in the face. That man had already left the bar.

Police say Hayden was intoxicated. Officers attempted to get Hayden to call someone to transport her home, but she was unable to do so. Police spoke to the drummer of the band and he told police he had brought Hayden to the bar but refused to give her a ride home because of her actions.

Hayden was arrested on a charge of public intoxication.