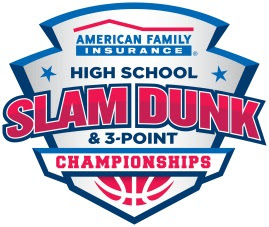 They include Chloe McKnight of Bedford and Silas Bauer of Loogootee.

The 24 “Fearless Dreamers” advancing to the quarterfinals are as follows:

The athlete with the most votes in each matchup will move on to the next round.

Video highlight reels of each competitor on the website will help fans determine their choice. Fans can vote daily at www.amfam.com/fanvote. The schedule for the remaining rounds are as follows:

The player that ultimately receives the most votes in the final round will be selected to compete in the American Family Insurance High School Slam Dunk & 3-Point Championships, an event featuring some of the best high school dunkers and three-point shooters in the country, held annually in the host city of college basketball’s national title game.

Event organizers are regularly monitoring developments regarding the COVID-19 pandemic and will implement safety measures based on prevailing guidelines from local authorities and national health entities.