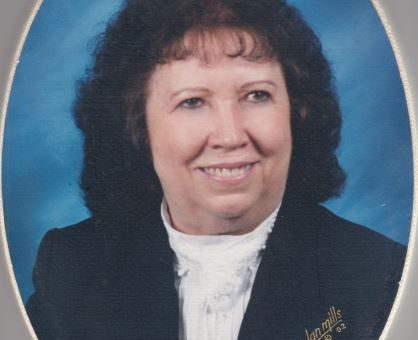 Nancy was a graduate of Shawswick High School and had worked for many years at Credit Thrift. She attended East Oolitic Community Church.

Nancy was preceded in death by her parents; her first husband, Larry Pugh, the father of her children; husband, Marvin “Mose” Brock; one daughter, Lisa Pugh: one son, Steve Pugh; and several brothers and sisters.

A private, family service will be held at the Ferguson-Lee Chapel of Thorne-George Family Funeral Homes with Pastor Millard Jones officiating. Burial will follow in White River Baptist Church Cemetery.