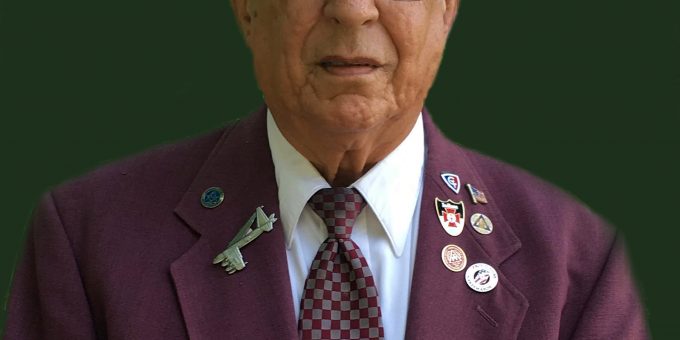 Carl retired from military administration as a master sergeant.   Carl was a past master and member of Masonic Lodge No. 228 F.&A.M., York Rite, Order of Eastern Star No. 503, and Scottish Rite Valley of Indianapolis.  He was a 50 year member of American Legion No. 250 and the honor guard, White River Humane Society, Spring Mill Fraternal Order of Police No. 172, and Tri-County Antique Tractor and Machinery Association.

His parents; wife; and granddaughter, Jennifer Harrison, preceded him in death.

Carl was a member of Liberty Baptist Church and Jack Taylor will officiate at the 11:00 a.m. funeral service on Wednesday, February 24, at the church. Burial will be in the church cemetery with military honors accorded by American Legion Post No. 250 and Veterans of Foreign Wars Post No. 9107.

The family will receive friends from 5:00 p.m. until 7:00 p.m. Tuesday at Chastain Funeral Home & Cremation Center, and from 10:00 a.m. until the service on Wednesday at the church.

Masonic Lodge No. 228 F.&A.M. will conduct a memorial service at 6:45 p.m. Tuesday evening at the funeral home.

Condolences may be sent to the family at www.chastainfueralhome.com