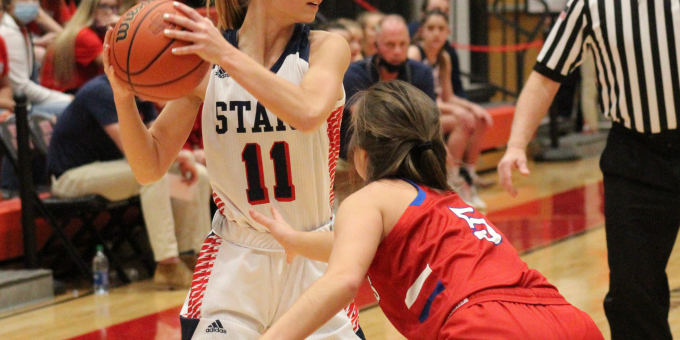 McKnight, a senior on her way to Saint Francis, averaged 13.7 points, 4.6 rebounds and 2.6 steals per game as the Stars finished 22-3. She also finished fifth on the school’s career scoring list while making the First Team for the second straight season.

Gomez, a senior destined for Lindsey Wilson, also made a repeat appearance on the All-HHC squad. She averaged 12.0 points and 2.7 steals as BNL won its 10th straight sectional championship.

Spreen, ranked one of the top freshmen in the nation, led the Stars in scoring (14.8) and rebounding (5.5).

Columbus East’s Danny Brown was named Coach of the Year.