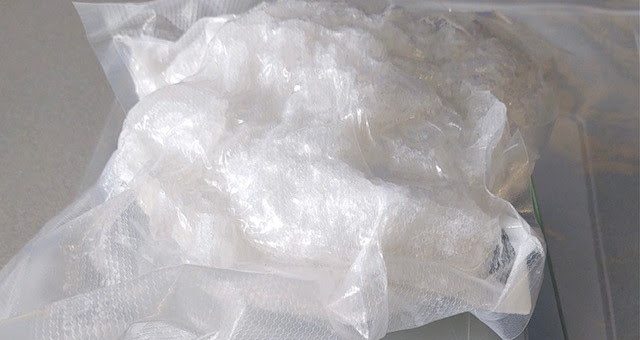 (FLOYD CO.) – A Floyd County man was arrested at his home for numerous drug charges after Indiana State Police troopers and investigators served a search warrant on his New Albany residence on Thursday.

Together the ACP units and ISP Drug Enforcement Sections units, as well as officers from the Charlestown and New Albany Police Departments worked together to arrest Rodriquez.

On Thursday, officers were granted a search warrant for Rodriquez’s residence. During that search officers located more than a pound of meth, 10 grams of heroin, along with other controlled substances, drug paraphernalia, and guns.