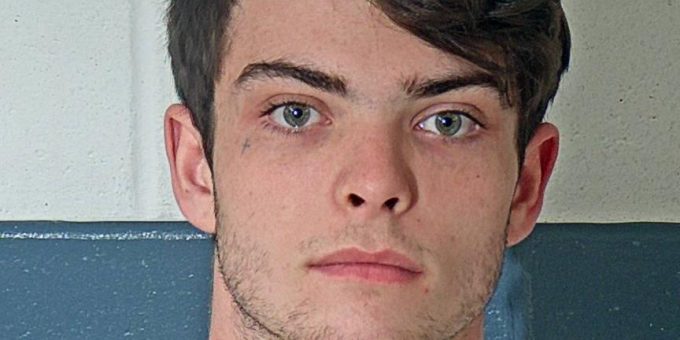 (BEDFORD) – A Bedford man was arrested on a warrant Thursday on three counts of possession of a controlled substance.

According to a probable cause affidavit, on Saturday, Feb. 6th, at 2:45 p.m. officers with the Bedford Police Department were called to an apartment in the 1900 block of 14th Street.

A female reported a male was unconscious, with blue lips, on the living room floor.

The female told police the male has a history of drug use.

Police say Able responded and regained consciousness. He told police he had taken a mixture of “hydros and Xanax”.

He was transported to IU Health Hospital for medical treatment.

The female relinquished several bags of pills she had found in Able’s bedroom to the police. The pills within the bags were later identified as prescription drugs, alprazolam and clorazepate dipotassium, which Able did not have a prescription for.

The information was forwarded to the Lawrence County Prosecutor’s office and a warrant was issued for Able’s arrest.