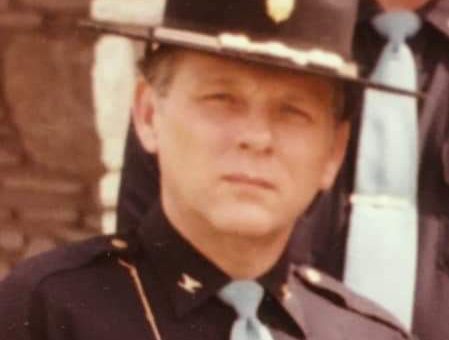 Philip Holiday was hired by Bedford Police Department on January 26, 1966, and promoted to Assistant Chief on January 1, 1980, a position he held until he retired on February 6, 1996.

After retiring he moved to San Antonio, Texas.

He is survived by his daughter Raegan and her husband Greg Quan and granddaughters Alexis and Aimee.

Phil and his wife Patsy were married for 52 years. She passed Sunday, February 7, 2016. Phil will be laid to rest next to his wife in San Antonio.

“I worked several years as a Bedford Police officer with Phil while he served as assistant police chief. He was a good man who served our city well,” said Bedford Mayor Sam Craig.