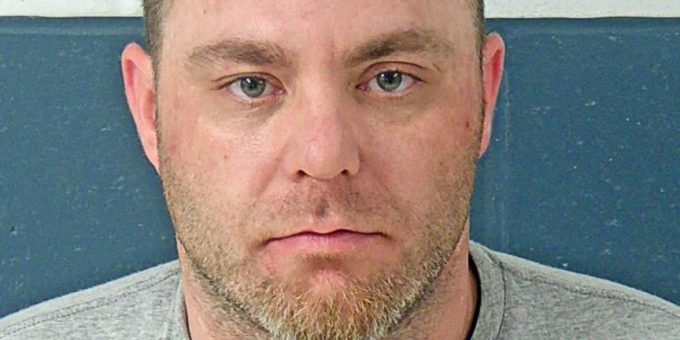 (BEDFORD) – A Bedford man was arrested after he was stopped for a traffic violation on Valentine’s Day.

Bedford Police arrested 37-year-old Daniel Smith on a charge of possession of meth.

Smith was stopped at 6:56 p.m. because his pickup truck did not have an operational license plate light and failed to make a complete stop.

The officers stopped Smith at the intersection of 17th and K streets.

Smith gave police consent to search his vehicle. They found a baggie on the rear floorboard behind the driver’s seat containing 1.42 grams of crystal meth.

Smith’s female passenger was released. Smith was arrested and his vehicle was towed.