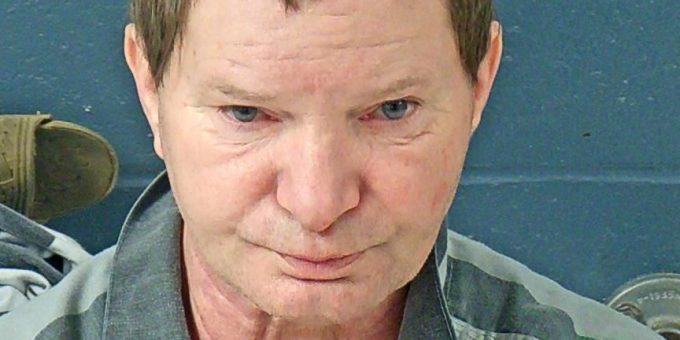 (BEDFORD) – A man was arrested after he had an argument with a TASC bus driver at Walmart Friday afternoon.

According to a probable cause affidavit, officers arrived at the store at 2:42 p.m. and found Saunders being belligerent with a City of Bedford TASC bus driver.

Police say Saunders appreared to be intoxicated with poor dexterity and slurred speech.

Saunders told officers he was upset because he had a bus ticket but the driver would not let him board.

The bus driver told officers the bus was at its maximum capacity and could not transport anyone else. The driver suggest that Saunders wait for the next bus.

Saunders was not happy with this determination and became belligerent with the driver and officers.

Saunders was arrested. Sauders resisted and refused to walk on his own which caused officers to physically put Saunders in the police vehicle.

At the jail, Saunders again refused to walk and had to be carried into the jail by the officers.