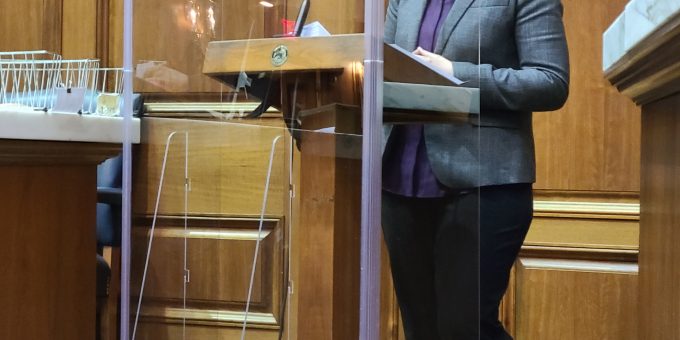 “House Bill 1177 includes what we feel is one of the most important steps in addressing the public health crisis of dementia across Indiana – the development of a state dementia plan,” said Sutton. “We believe that other key components of HB 1542, including training for first responders, will play a key role in the state plan that results from this legislation.”

Indiana is one of only a few states across the country with no current state dementia plan. Without one, the state could lose out on federal funding through the BOLD (Building Our Largest Dementia) Infrastructure Act, which was signed into law on Dec. 21, 2018.

Dementia costs the state more than $1 billion a year in Medicaid alone, a figure that is expected to rise as more Hoosiers develop the disease and as a result of COVID-19.

“We recognize that this is only the first step in this process, but it is a crucial one,” continued Sutton. “We thank Rep. Porter for his leadership on this issue and applaud the House Public Health Committee for today’s vote. We urge other lawmakers to support this bill as it moves through the legislature.”