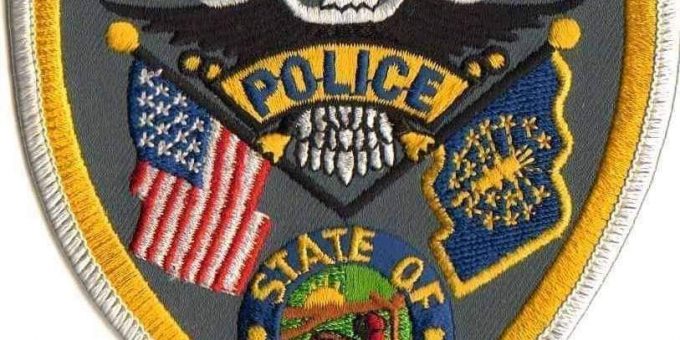 (WASHINGTON) – On Tuesday at 2:07 a.m. Daviess County Sheriff’s Department received a 911 call reporting 25-year-old Dalton Watts was shot in the neck and shoulder.

The shooting happened at the Jamestown Square Apartments in Washington.

Following the investigation, the Daviess County Prosecutors’ office reviewed the incident and decided to file charges against Watts.

On Friday, a warrant was issued for his arrest on charges of criminal recklessness with a deadly weapon, obstruction of justice, false informing, and a felon in possession of a handgun.

On Friday, when Watts was arrested, officers found Watts in possession of prescription pills. He is now facing additional charges of possession of Schedule II substance and possessing a legend drug.