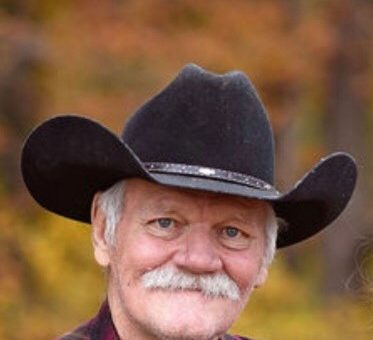 Timothy Paul Terry went to be with the Lord on February 11, 2021, surrounded by his loving family.

Tim was born March 5, 1958, to Don and Ruth (Johnson) Terry. He was an avid lover of the lord and just received his certificate of ordination. Three weeks ago, he preached his first sermon.

Tim was a former county commissioner of Lawrence County for sixteen years. He ran Terry’s two-way radio alongside his father. Tim was a reserve officer for the Lawrence County Sheriff’s Department. He worked at Carpenter’s body bus barn and later drove a bus for Mitchell Community Schools. Later driving a dump truck for Crider and Crider.

He is survived by his sibling’s sister Ester and Steve Marks, sister Debbie and Willie Russell, brother Mike and Cami Terry with several nieces and nephews.

He was proceeded in death by his parents Don and Ruth Terry and brother Sam Terry.

Tim was an avid hunter, whether it was deer, raccoon, or fishing. He looked
forward to deep-sea fishing with the boys every year. He was a member of
the Spring Mill FOP Lodge 172. He belonged to the Chuckwagon Cowboy
Church. He rode with the McKnight Riders reenacting train robbery’s on
horseback in many different states for years. Keeping up a farm with many
different animals throughout the years.

In lieu of flowers, donations can be made in remembrance of Tim to the Phi Beta Psi of Mitchell for cancer patients to PO Box 518 Mitchell, IN 47446.

Visitation will be at Cresthaven Funeral home on Tuesday, February 16th from 3:00 p.m. until 7:00 p.m. Funeral services will be held at the Bride of Christ in Mitchell, Indiana at noon February 17th, burial will follow at Port Williams Cemetery.

He was a beloved husband, father, brother, grandfather, friend
and will be deeply missed.