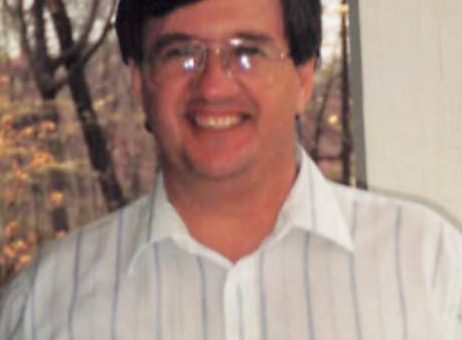 Michael Wayne Lawson, 68, of Mohave Valley, Arizona, passed away on February 3, 2021, in Arizona.

Michael was a bishop and licensed with the Church of God.  He pioneered two churches in Indiana and two in Arizona.  Michael pastored 38 years with a secular job in heating and cooling.  He loved playing the piano and guitar, and attended Woodville Baptist Church.

His father and son, George William “Billy” Lawson, preceded him in death.

The funeral service will be at 2:00 p.m. on Sunday, February 14, at Woodville Baptist Church with Reverend Glenn Hamer officiating.  Burial will be in Mitchell Cemetery. The family will receive friends from  1:00 p.m. until the service on Sunday at the church.