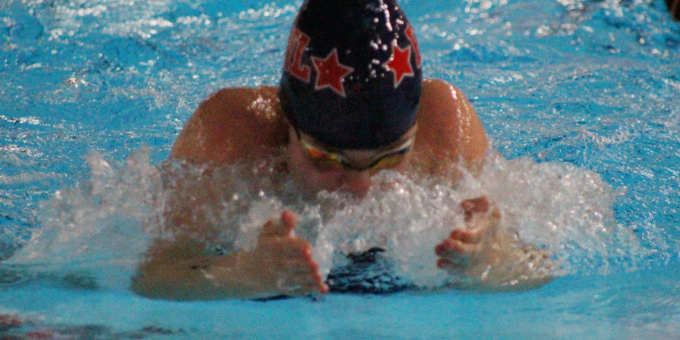 After winning the sectional and setting a school record in that event last week at Southridge, Gabhart posted a time of 2:07.66 to qualify 14th. The top eight after the two prelim sessions qualified for the state final, while places 9-16 earned a spot in the consolation.

Gabhart did not advance in the 100 breaststroke. She was seeded 25th after setting a school record of 1:06.95 while winning the sectional, but she clocked 1:07.00 in the prelim and finished.

BNL senior Ursula Patton was 32nd in the 500 free. Patton, making her fourth straight appearance in the state finals, touched the wall in 5:41.89.

Action in the state championship and consolation races in all events will begin at 3:30 p.m.