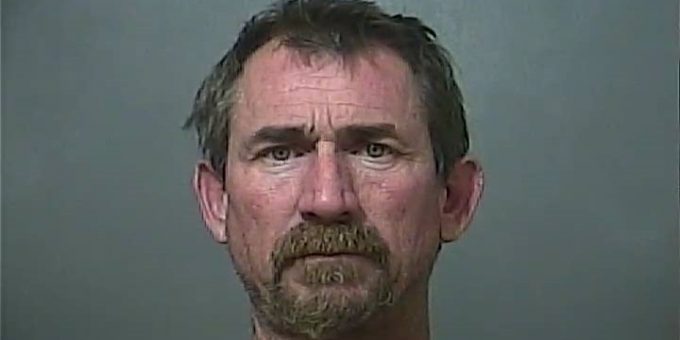 (VIGO CO.) –  On Tuesday, at approximately 3:50 p.m., an Indiana State Trooper was at the Interstate 70 Terre Haute scales conducting federal DOT inspections, when a semi-tractor trailer pulled into the scale facility for a level one safety check.

Evans displayed signs of impairment and failed a sobriety test.  He refused to submit to a blood test.

He was arrested and taken to the Vigo County Jail on charges of possession of meth, possession of cocaine, operating a vehicle while intoxicated on a controlled substance endangerment, OWI, and possession of drug paraphernalia.