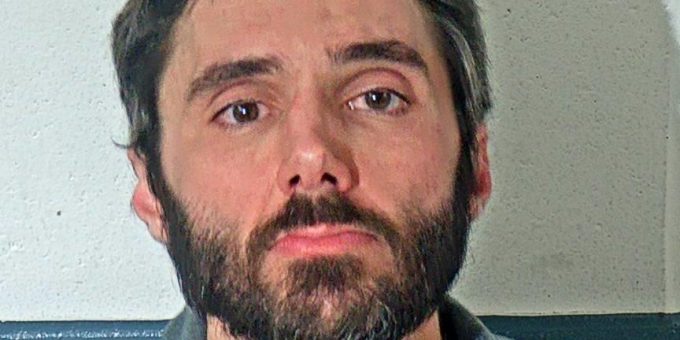 (BEDFORD) – A Bedford man was arrested Wednesday after he attempted to alter his drug screen at the Lawrence County Probation Office.

According to police, Kirk went to the Probation Department to perform a routine urine screen as part of the terms of his probation.

However, Kirk attempted to use a device filled with apple juice to alter his screen and therefore, the results.

Kirk confessed the attempt to alter his urine with apple juice was because he used meth the previous day.