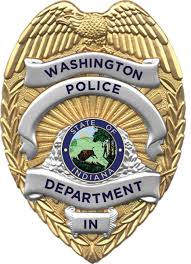 The Daviess County Sheriff’s Department received a 911 call at 2:07 a.m. reporting a 25-year-old male had been shot in the neck or shoulder area at the Jamestown Square Apartments.

The male, whose name has not been released, was transported to Daviess Community Hospital where he was treated for a gunshot wound and released.

The incident remains under investigation by Washington Police Department detectives.

No other details have been released at this time.