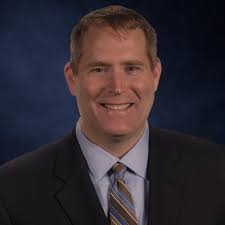 “Despite talk of unity during the inauguration, it’s clear the Biden Administration and the DC Democrats are interested only in partisanship and pursuing a radical leftwing agenda,” Hupfer said. “The impeachment trial against the former president, and now private citizen, Donald J. Trump is a divisive waste of time. When COVID was first hitting our shores, the Pelosi-led House weakened the very notion of presidential impeachment with their first one, and now this second one only further delays focus on issues that really matter to Hoosiers and all Americans. Only a few weeks in and the Biden administration is killing jobs, weakening our borders, putting on a political show trial, and suffering from infighting on the pandemic. Democrats would do this country a great service if they ended the impeachment charade and actually got to work on behalf of the American people.”