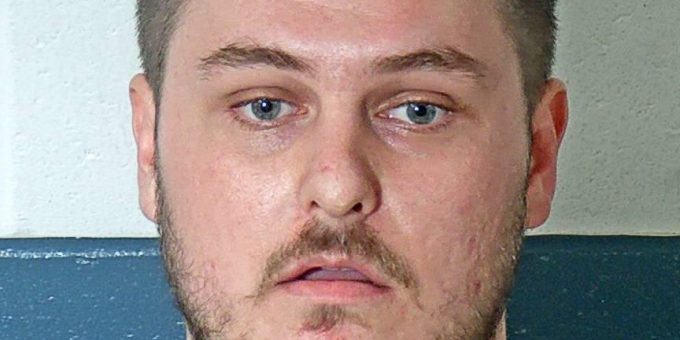 (BEDFORD) – On Monday, Lawrence Superior Court I Judge John Plummer III sentenced Dillon M. Shaw of Mitchell to 15 years in the Indiana Department of Correction for his role in an attack last year that severely injured two men in Mitchell.

Shaw pleaded guilty to one count of aggravated battery, a Level 3 felony. As a part of a negotiated plea agreement, Shaw will serve 15 years in the IDOC with three years suspended. Upon release, he will serve one year of supervised probation. All additional counts were dismissed as a part of the plea.

“Justice was served today when Dillon M. Shaw was reprimanded to the Indiana Department of Correction for his role in a crime that could have claimed the lives of two individuals,” Lawrence County Prosecutor Sam Arp said. “We are happy to have the defendant in prison, where he will no longer be a danger to society.”

Shaw, along with Les-Paul Couch, Conan Farley, and Landon Cooper, went to a home in Mitchell on June 14, 2020, and attacked two of the occupants; each victim suffered multiple stab wounds in the attack.

On that Sunday at approximately 12:15 p.m., Mitchell Police officers responded to the 900 block of West Warren Street after a report of a fight. While officers were en route, they received information two men had been stabbed.

When police arrived officers found 21-year-old Tavion Lamb and 23-year-old Kyle White suffered multiple stab wounds to their torsos and legs. White was bleeding profusely from a stab wound to his leg. Both men were flown to a Louisville trauma center for treatment.

Shaw told police that on that Sunday morning he was at Farley’s home when four people came into the house with masks and guns and demanded drugs and money from him. The four took $180 and roughly 150 gummies in the shape of watermelons that was injected with Xanax.

Shaw told police Cooper kicked in the door and all four went into the house. They found Lamb in a bedroom where Conan and Cooper began beating him and yelling that they wanted their stuff back.

Shaw told police that he and Couch stood back and watched.

The four then fled and were arrested by police.

Couch, Farley, and Cooper will be sentenced at a later date for their roles in the crime.