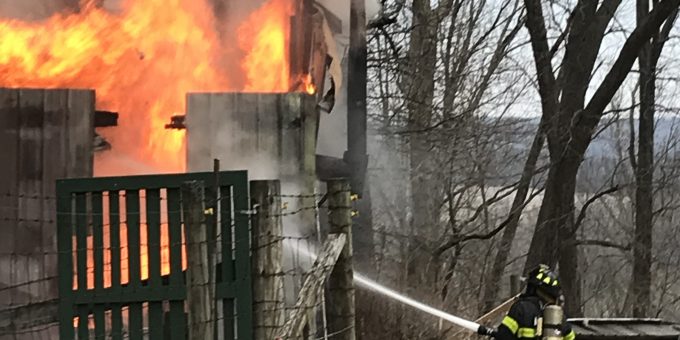 The building was a complete loss.

The cause of the fire remains under investigation, however firefighters believed the fire was caused by faulty electrical wiring inside the building.