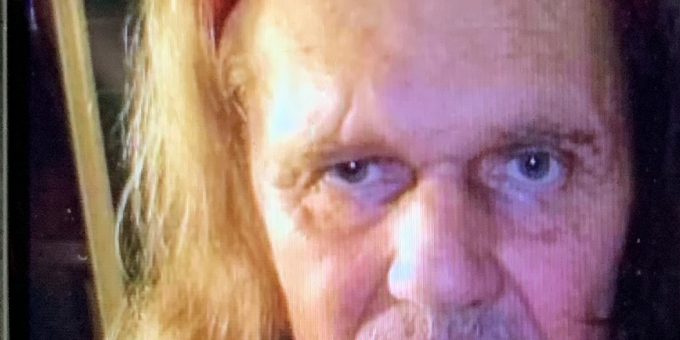 He was born in Bedford on February 5, 1955, to Robert Dale Stewart and Janet Sue (Hutton) Stewart. He was a skilled painter and carpenter, he served six years in the Indiana National Guard. He was the oldest of ten siblings, he had a huge family and was loved by many, he will be greatly missed.

A celebration of his life will be held at a later date, burial will be in
Cresthaven Memory Gardens.