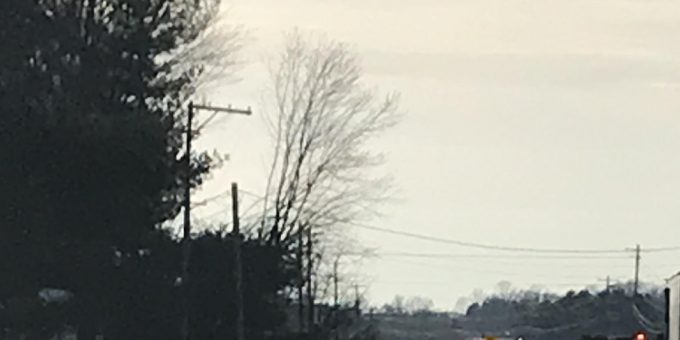 (MITCHELL) – Two people were injured in a two-vehicle accident Wednesday afternoon at the intersection of State Road 60 West and Porter Burton Road.

According to a Lawrence County Sheriff’s Department report, the accident was reported at 4:08 p.m.

Police say 71-year-old David Burton, of Mitchell, had stopped his 2011 Ford F-150 at the stop sign at the intersection of Porter Burton Road and State Road 60 West.

Police say Burton failed to yield the right away and pulled into the path of Grider’s pickup.

Grider told police he attempted to avoid the collision but was unable to.

Burton complained of shoulder pain and was transported by private vehicle to IU Health Hospital for treatment.

Grider’s passenger, 72-year-old Virginia Grider, suffered a minor head injury and was transported by a Seals ambulance to IU Health Hospital for treatment.

Charles Grider was not injured.

Traffic was stopped in both directions while police investigated the accident.

Assisting at the scene was Marion Township Volunteer Fire Department.