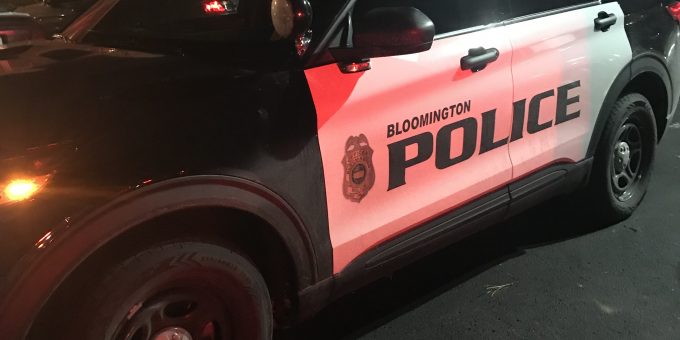 (BLOOMINGTON) – Police say a woman was strangled before her body was found following an apartment fire last Thursday in Bloomington.

Teresa Michael, 32 of Bloomington was found dead inside the residence.

Firefighters responded to an apartment fire around 9:45 p.m. last Thursday to the 500 block of Basswood Drive. Firefighters found light smoke showing in a second-floor apartment. The firefighters were able to get the fire quickly under control.

An autopsy was performed at 1:30 p.m. on Friday, and Monroe County Coroner Joani Sheilds released her findings on Monday.

“I do want to address a rumor or report that has been circulating. The victim’s legs were not cut off. There was a fire in the apartment that caused burn injuries to the victim, however, her legs were not severed, this has been falsely reported by individuals not directly involved with the investigation,” wrote Shields.

Shields said no other details will be released at this time.

Bloomington Police Department has not released any details on their investigation at this time.