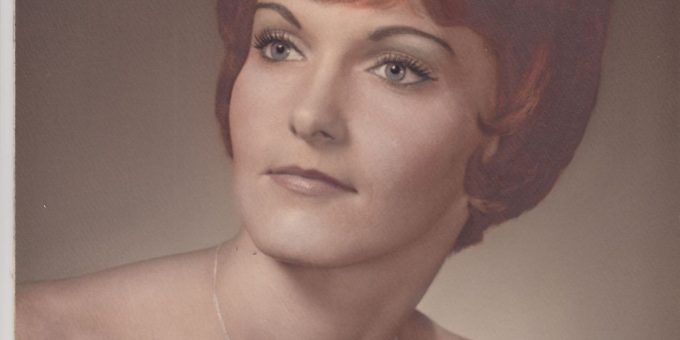 She was born February 16, 1936, in Germany. She was the daughter of Alois and Therese Schadenfroh.

She was a loving mother and grandmother and homemaker. Terry was also a member of Dunn Memorial Hospital Auxiliary and a volunteer for 37 years. She attended St. Vincent de Paul Catholic Church. Terry married Raymond (Buddy) Dougherty and he preceded her in death. In 1968, she married Leon “Irish” Meehan and he also preceded her in death in August of 2006.

Preceding her in death along with her beloved husband “Irish”, include both of her brothers; one sister; one granddaughter, Brandi; grandson, Michael; and two great-grandchildren.

Funeral services will be at 1:00 p.m. on Thursday, February 4, 2021, at the Ferguson-Lee Chapel of Thorne-George Family Funeral Homes in Bedford with Deacon David Reising and Father Jegan Peter officiating. Burial will follow at Green Hill Cemetery. Friends may call from 11:00 a.m. until the service hour on Thursday at the funeral chapel.