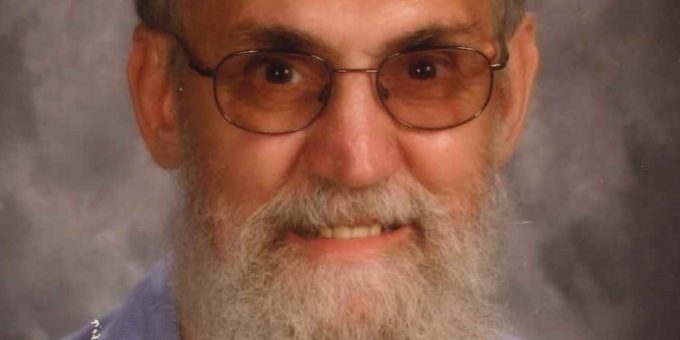 Born October 20, 1946, to William (Bill) and Moneva (Hillenburg) Davis. He was the grandson of Claude and Gertie Hillenburg and Levi and Dora (Quillen) Davis. He married Debra (Debbie) Lucas on July 10, 1979, and she
survives.

Claude retired from North Lawrence Community School Corporation as a custodian, and he had also worked in the stone quarries for several years.
He had been the caretaker for the Breckinridge Cemetery for 25 years.

A daughter April Watson preceded him in death, along with his parents, a sister Arleen Thompson, and two brothers William Davis Jr. and Robert Earl Davis Sr.

Visitation will be from 4:00 p.m. until 8:00 p.m. on Wednesday, February 3rd at the Day & Carter Mortuary. Private family services will be held with burial to follow in the Dive Cemetery.