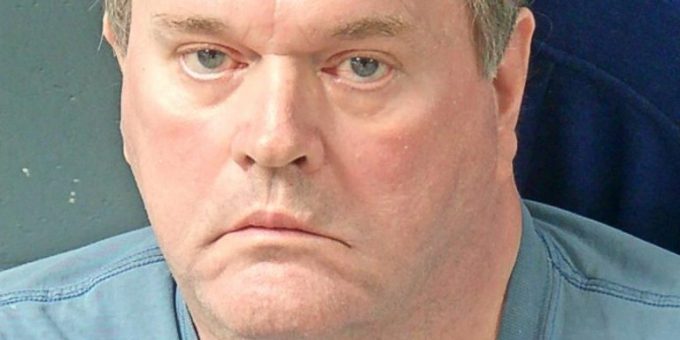 (BEDFORD) – A Bedford man was sentenced to six years in prison after he pleaded guilty Monday in a negotiated plea deal to one count of failure to register as a sex offender, one count of child pornography and being a habitual sex offender.

Lawrence County Superior Court I Judge John Plummer sentenced 61-year-old David Vest to 2.5 years each on the first two counts and an extra year for being a habitual offender for a total of six years.

“The offender is a danger to society,” said Chief Deputy Prosecutor Allison M. Chopra. “We’re glad to have this man reprimanded to the Indiana Department of Correction, where he cannot further victimize
children.”

According to a probable cause affidavit, on March 1, 2020. Lawrence County Sheriff’s Department officers requested help from the Prosecutor’s Office to extract data from three digital devices that officers seized during the execution of a search warrant at Vest’s home in the 510 block of 16th Street.

Investigators found more than 320 explicit images containing children under the age of 18 in various poses.

A warrant was then issued for Vest’s arrest.