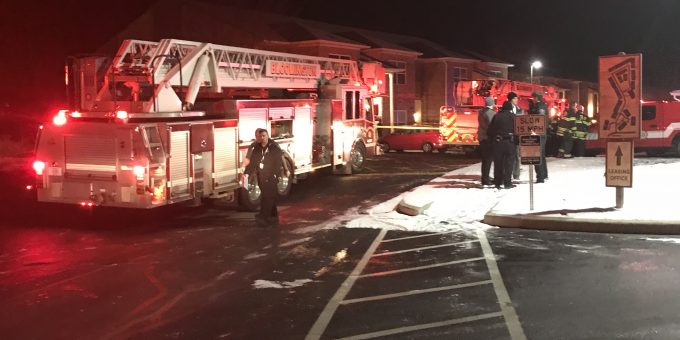 Bloomington Fire Department was alerted to a fire alarm sounding around 9:45 p.m. Thursday at an apartment building in the 500 block of Basswood Drive.

When firefighters arrived smoke was coming from a second story apartment.

According to Bloomington Fire Chief Jason Moore, firefighters were able to extinguish the fire quickly.

“We do have an ongoing investigation, and we will release more information at a later time,” Moore stated.

No information was released on whether there were any injuries or fatalities.