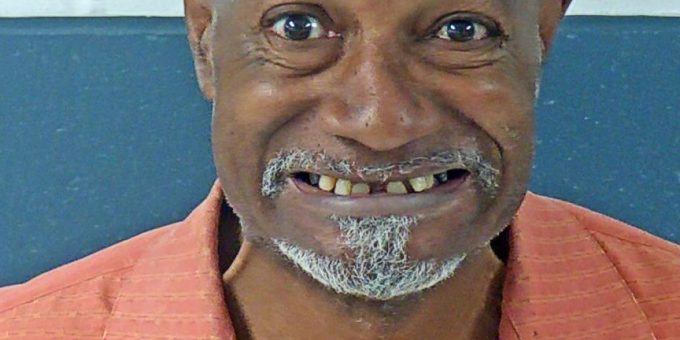 (BEDFORD) – A Bedford man was arrested for a second time this week after a Bedford Police officer who was on routine patrol noticed the man driving a vehicle.

The officer knew 61-year-old Donald Smiter did not have a driver’s license.

Smiter had been arrested on Saturday on the same charge.

According to a probable cause affidavit, on Monday at 3:34 p.m. the officer was on patrol in the area of Ruler Foods when he noticed Smiter driving. He activated his lights and stopped Smiter who was driving a Chrysler Sebring in the grocery store parking lot.

Smiter got out of his vehicle and started walking away from the officer. The officer tried to get Smiter to stop, but Smiter continued on. The officer was able to catch up the Smiter in the parking lot where he was able to grab Smiters arm, in attempts to stop him. Smiter resisted, resluting in a scuffle where a taser was eventually deployed, striking Smiters’ chest. All of the probes of the taser did not strike Smiter. The officer took Smiter to the ground but the officer’s arm got caught in the live taser wire causing the officer to drop his taser. Sometime during the struggle with Smither the officer suffered a cut on his left hand.

Smiter picked up the taser and then dropped it. The officer turned around and released his K-9 partner Zazu from the vehicle. Smiter ran inside the store.

By that time, other assisting officers arrived and went inside the store where they located and detained Smiter.

During an inventory of the vehicle, officers found marijuana.

Smiter was arrested on charges of driving while never licensed, possession of marijuana, and resisting arrest by fleeing and force.