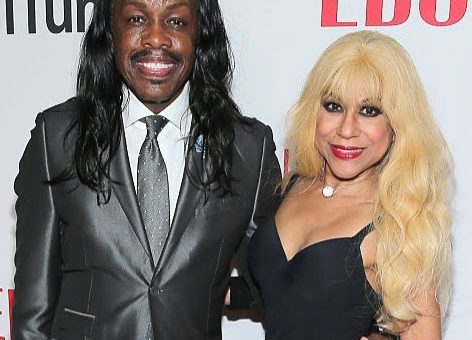 (BLOOMINGTON) – The City of Bloomington and the Indiana University Neal-Marshall Black Culture Center invite the community to kick off Black History Month at the 2021 Opening Celebration on January 29.

Beginning at 6 p.m., the free, public event will be held over Zoom video conferencing and streamed live on the City’s social media pages.  Registration to attend the event over Zoom must be made in advance at go.iu.edu/bhmkickoff.

The kick-off event will feature a conversation between Verdine White, best known as a founding member and bassist for the Rock and Roll Hall of Fame band, Earth, Wind & Fire, and his wife of 41 years, Shelly Clark, a singer, dancer, and actress, best known as a founding member of the 1970s R&B girl group Honey Cone, whose song “Want Ads” was a No. 1 Billboard Hot 100 hit single in 1971.

Their conversation will be moderated by Dr. Tyron Cooper, Director of Archives of African American Music and Culture at Indiana University.  The kick-off event will also feature performances by Trumusiq Group and IU Soul Revue.

The theme for the 2021 Black History Month celebration is “The Show Goes On.”

The month’s events will speak to the role of the arts in the resilience of the Black community; highlighting the way Black stories of the journey to freedom, civil rights, and equity have been represented in music from gospel to blues to rap, as well as other art forms from dance to literature to the visual arts.

For a full listing of 2021 Black History Month events in the community, visit bloomington.in.gov/bhm.