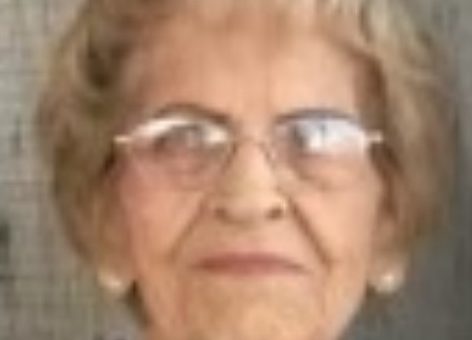 Born June 22, 1928, in Owensburg, she was the daughter of Joseph V. Glasgow and Maude E. Ooley. She married Claude “Tub” F. Banks on March 1, 1947, and he preceded her in death. She retired from Ford, where she was an assembler. She attended Grace Baptist Church.

Visitation will be held from 12:00 p.m. until 2:00 p.m. on Thursday,
January 28th at the Day & Carter Mortuary. A private funeral service will
be held.