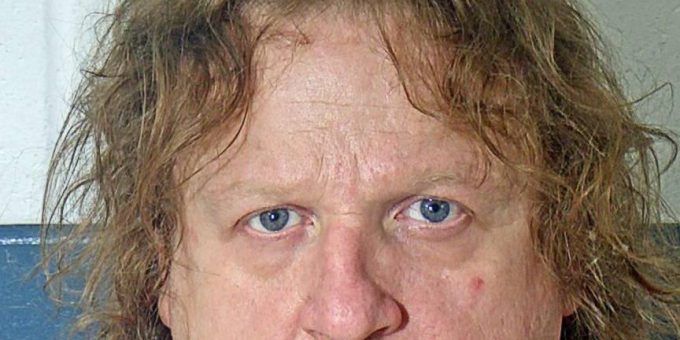 (BEDFORD) – A Bedford man was arrested after a report of a domestic battery Saturday morning.

According to a probable cause affidavit on Saturday just after 11 a.m., a male came to the Bedford Police Department to report his sister had been beaten by her boyfriend, John Silvers, the night before. The male said Silvers had again attacked her that morning and his sister was covered in bruises. The male was told his sister would have to report the incident.

At approximately 12:36 p.m. the male and the woman returned to the police department to make a statement.

The woman told police that she and Silvers had been fighting all day on Saturday. The altercation began when Silvers threw his cell phone at her, hitting her in the arm. She then threw the phone in the toilet which resulted in Silvers pushing the woman into the wall. The woman was bruised on her arm and elbow.

Silvers got angry with the woman again the following Sunday and grabbed her hair when she accidentally woke him up.

The woman told police she wanted to file charges.

Officers went to a residence in the 1710 block of K Street and arrested Silvers without incident. He denied injuring the woman.