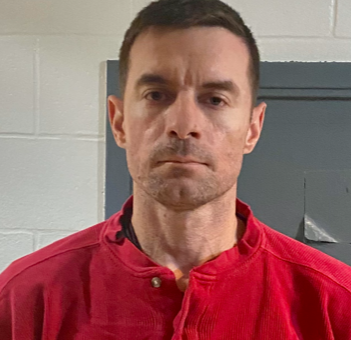 In early December of 2020, the Indiana State Police was made aware of child molesting allegations against 39-year-old Kevin A. Book, of rural Orange County.

Indiana State Police immediately began an investigation into the allegations.

After a lengthy investigation, ISP submitted their report to the Orange County Prosecutors Office for review. On Friday, January 22, a warrant was issued for Book’s arrest.

On Friday, members of the Indiana State Police All Crimes Policing Team, out of the Jasper Post, located Book at his residence and arrested him.  He was transported to the Orange County Jail, where he is being held on a $150,000 cash bond with 10 percent allowed.

The Michigan State Police and the Michigan Child Protective Service assisted in the investigation.