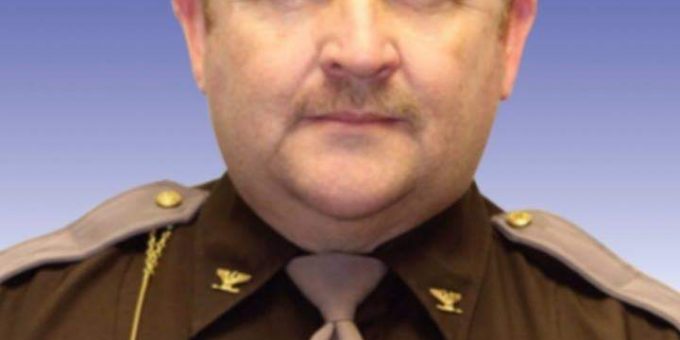 First established in 2010, this month is set aside to recognize, learn about, and work to prevent human trafficking.

Human trafficking is a crime that involves compelling or coercing a person to provide labor, services, or commercial sex. Indiana Code 35-42-3.5 states that a person who, by force, coercion, the threat of force, or fraud, knowingly or intentionally recruits, harbors, provides, obtains, or transports an individual to engage in labor or services commits promotion of human trafficking, a level 4 felony.

The penalties are increased if the victim of the crime is a minor. Human trafficking is the fastest growing and the second-largest criminal enterprise in the world, generating over $150 billion worldwide. It is a rapidly growing crime in Indiana as well.

According to the Indiana Attorney General’s office, in 2019, 157 cases of Indiana specific human trafficking cases were reported to the National Human Trafficking Hotline, a 19% increase from the previous year.

Among those 157 cases, 40 of them involved a minor. In addition to what is reported to the national hotline, service providers in Indiana also track the number of victims they assist annually. Included in the Attorney General’s annual report on Human Trafficking, Ascent 121, an Indiana agency that specializes in helping victims of sex trafficking, reported helping 117 minors in the same year.

While large events in Indiana such as the Super Bowl and the Indianapolis 500 generate human trafficking, small Hoosier communities are vulnerable as well.

In smaller communities, those who are susceptible to being trafficked have more difficulty finding help, as there are fewer organizations equipped to assist trafficking victims to escape and recover. Even if a victim escapes, he or she may feel unable to ask for help as it could be exposing someone else’s relative, neighbor, or friend.

This hesitation gives traffickers more exploitation opportunities. One thing we can do to help prevent human trafficking is to be educated and aware of the signs of trafficking.

According to the Indiana Attorney General’s Human Trafficking Resource Page, human traffickers target disadvantaged youth, groom individuals by fulfilling their need for love and dependency, provide necessities the victim may not be able to provide him or herself, and/or induce drug use.

Some signs of trafficking to look for include individuals who:-

“During this month and beyond, I hope the people of our community will have an increased awareness of human trafficking, and if you suspect someone is a victim please take the following steps in response,” said Sheriff Miller.

“I will continue to educate and investigate human trafficking perpetrators if cases should arise in our community,” said Sheriff Miller. “As always, we will keep the needs of crime victims at the forefront and help them receive the essential services necessary for recovery.”