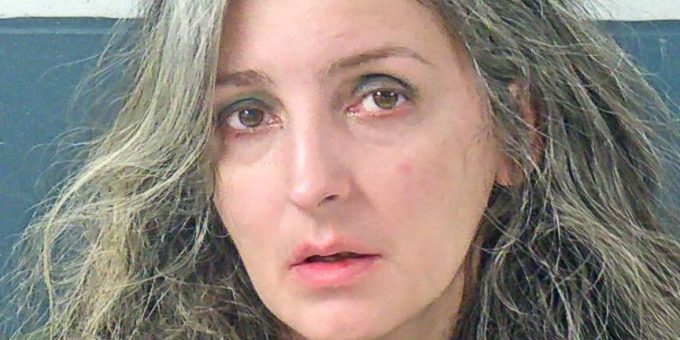 (BEDFORD) – A Bedford woman was arrested Monday night after Bedford Police officers were called to Subway after a woman passed out in the restaurant.

The caller reported the woman had spilled her food and water.

When officers arrived they found 40-year-old  Lisa Roeser passed out at a table.

She woke when the officers approached her. However, officers noticed her slurred speech and glassy eyes. For other patrons safety, officers had Roeser step outside once her behavior became disorderly.

Officers stated Roeser was lethargic and was arrested on charges of public intoxication and disorderly conduct.