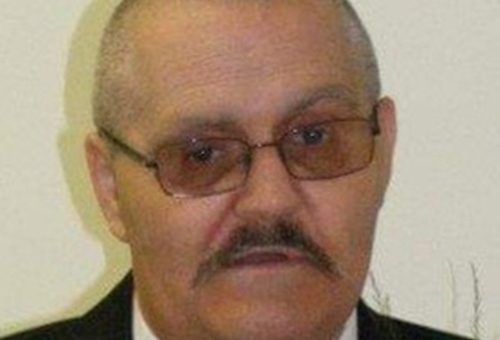 He was a retired bus driver for the North Lawrence Community School System. He was a member of the Fayetteville Baptist Church and a former member of the Indian Creek Volunteer Fire Department. His grandkids were the love of his life.

He was preceded in death by his parents, three brothers, Jim, Carl Lee, and Mike.

Funeral services will be conducted at 10:00 a.m. on Friday, January 22nd at the Fayetteville Baptist Church with Pastor Kenny Walden officiating. Burial will follow in the Fayetteville Community Cemetery. Visitation will be from
4:00 p.m. until 8:00 p.m. on Thursday, January 21st at the church.