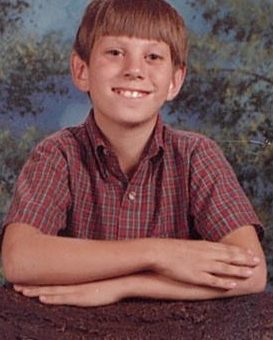 He was born January 4, 1974, in Washington, Indiana to Kenneth (Dee) Sanders and Monica (Moffitt) Clifton. He attended Shoals Community Schools, was a factory worker, and worked at Sanders Tire Service. He
enjoyed fishing and playing golf.

Funeral services will be 11:00 a.m. Friday at the Queen-Lee Chapel with Pastor Ed Farhar and Father Kenneth Walker officiating. Burial will be in the Spring Hill Cemetery. Visitation will be from 9 a.m. until 11 a.m. Friday at the funeral home.