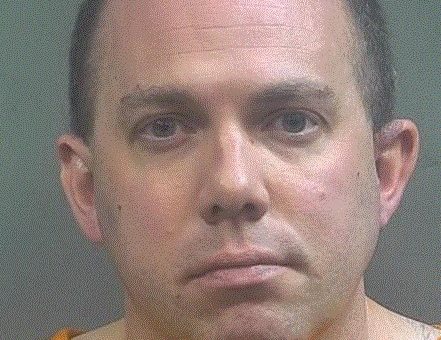 Police responded to the school after two people went to the Lebanon Schools Administration building Friday morning wanting to file a complaint on Boyer. They told police one posed as an underage female and Boyer had inappropriate conversations with them on a mobile app.

Officers then spoke to Boyer.

School officials immediately placed Boyer, who has been employed as the band teacher at the high school since July 2019, on administrative leave.

Officials say the allegations do not involve any students at Lebanon Community School Corporation.

According to online jail records, Brian Joseph Boyer was booked into the Boone County Jail around 1:30 p.m. Friday.