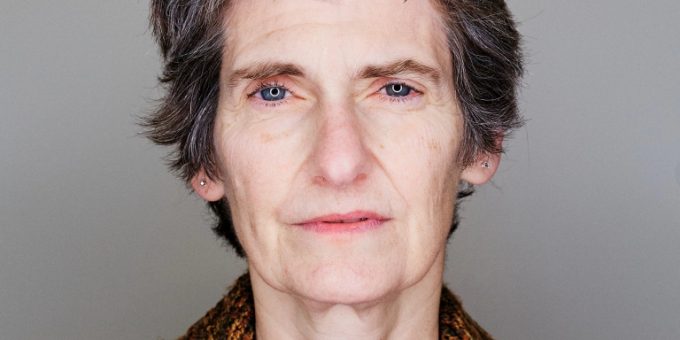 (INDIANAPOLIS) – Janet McCabe, a professor of practice at the Indiana University Robert H. McKinney School of Law at IUPUI and director of the Environmental Resilience Institute at IU, has been nominated as deputy administrator of the U.S. Environmental Protection Agency in the incoming Joseph R. Biden administration.

The nomination was announced Friday by the Office of the President-Elect. The deputy administrator is the No. 2 position at the agency.

This tested team of respected public servants will lead with compassion, integrity, and character to make our government work for all Americans.

President-elect Joe Biden said, “These dedicated and distinguished leaders will bring the highest level of experience, integrity, and knowledge to bear on behalf of the American people. Each of them brings a deep respect for the civil servants who keep our republic running, as well as a keen understanding of how the government can and should work for all Americans. I am confident that they will hit the ground running on day one with determination and bold thinking to make a meaningful difference in people’s lives.”

Vice President-elect Kamala Harris said, “These remarkable public servants reflect the very best of our country. Whether it’s protecting our environment, keeping our nation safe, managing disasters, or making sure our budget reflects the priorities of the American people, these seasoned leaders have the knowledge and expertise that these critical roles demand. And President-elect Biden and I look forward to working with them to rebuild our nation in a way that lifts up all Americans.”

Janet McCabe is an environmental law and policy expert, currently serving as a Professor of Practice at the Indiana University McKinney School of Law and Director of the IU Environmental Resilience Institute, where she started as Assistant Director for Policy and Implementation in 2017.