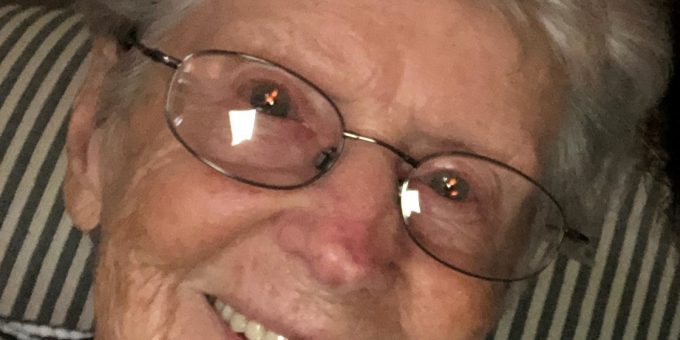 She was a 1942 graduate of Oolitic High School and was a member of the Grace United Methodist Church in Bedford for more than 70 years.

She was preceded in death by her parents; husband; a brother, John Broglin of Indianapolis; a sister Wilma Maxine (Broglin) Hendricks, and her husband Berry of New Orleans, LA.

Private graveside services will be held at Cresthaven Memory Garden. The family requests no flowers.

Memorial contributions can be made out to Grace United Methodist Church.