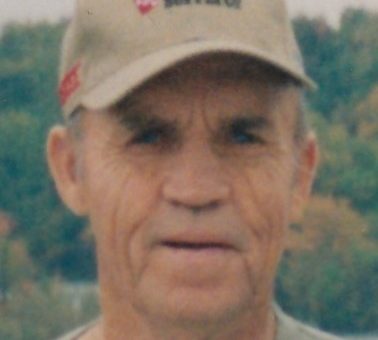 Russell was a concrete finisher and a member of Union Local 741, a member of the Judah Church of Christ, and loved gardening, hunting and fishing, hunting mushrooms, and spending time with all of his
grandchildren.

Preceding Russell in death were his parents; one granddaughter, Rasheal George; and two brothers, Anthony Dale Holt and Frank Holt.

A private visitation and funeral service will be held at the Ferguson-Lee Chapel of Thorne-George Family Funeral Homes in Bedford with burial in Judah Cemetery.

Memorial contributions may be made to the Judah Cemetery.

Ferguson-Lee Chapel of Thorne-George Family Funeral Homes has been entrusted with the care of and arrangements for Mr. Holt.