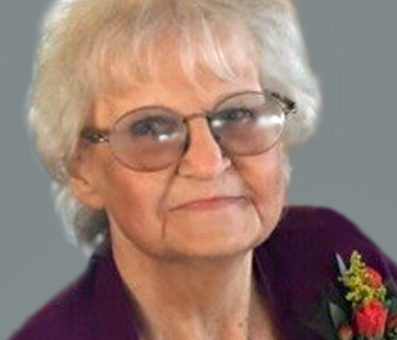 Janice retired from Revco with 16 ½ years of service.  She assisted Adrienne Clouse with Brownie Scouts.  Janice graduated from Mitchell High School in 1951 and was a member of the Jacob Finger United Methodist Church.

Janice loved her grandkids and her great grandkids were a blessing.

The family will receive friends from 12:00 p.m. until 2:00 p.m. Monday, January 18, at Chastain Funeral Home & Cremation Center.  Private graveside service will be at 2:30 p.m. at Cresthaven Memory Gardens.

Memorial gifts can be made in Janice’s memory to Hoosier Uplands Hospice.