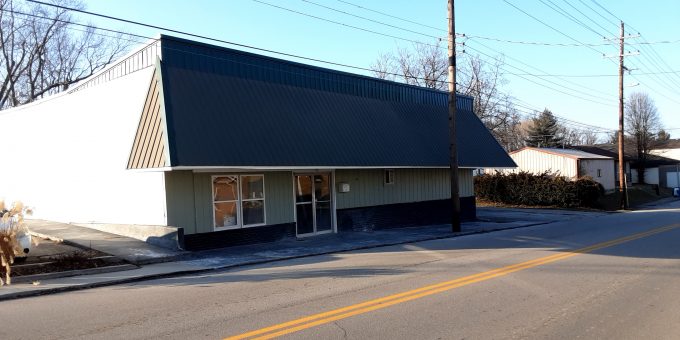 The Bedford Plan Commission moved Charles Hensley’s proposal for a Minor Subdivision to the next step, a public hearing. Hensley wants to separate a lot located at 1809 12th Street into two lots.

The lot is 60 X 150 feet and Hensely is wanting to build two 30 X 32 houses on the lot, or use them for duplexes. Travis Norman spoke about the proposal to the plan commission members.

If the structures are allowed, the existing eight parking spaces of former R Street Grocery will be used for parking. The subdivision will be named Hensley Minor Subdivision.

Plan Commission members approved Jerry Rowland’s request for a Minor-Subdivision located at 1115 James Avenue who is separating the Car Wash from the Quick Lube. Easement for the Quick Lube was added to the proposal. The proposal was approved by the Bedford Board of Zoning Appeals in December. The subdivision will be named Rowland Minor Subdivision.

The public hearing for Carol Anderson will be re-scheduled for another date to allow time to pursue legal action to record the existing easement. Anderson is requesting a minor subdivision at 600 25th Street into three parcels.