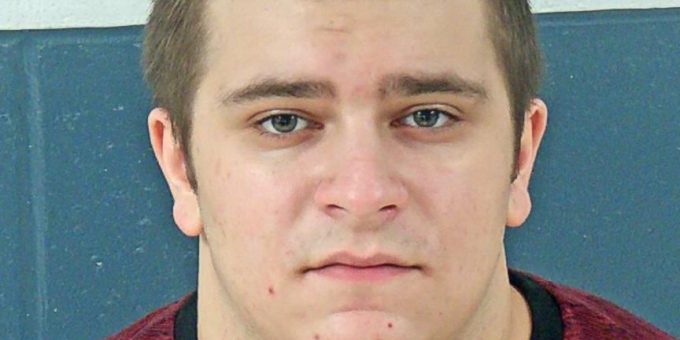 (BEDFORD) – A Bedford man was arrested on a warrant for dealing meth.

According to a probable cause affidavit, on September 25, 2020, at approximately 8:40 a.m. officers responded to the Dollar General store parking lot in Judah after a report of an unconscious male inside a vehicle.

When police arrived they found Spencer inside a Chevrolet Cobalt with the vehicle still running.

Spencer was unresponsive to verbal commands and/ or physical stimulation. Spencer regained consciousness after paramedics removed Spencer from the vehicle and began treatment.

Inside the vehicle, officers found a baggie with meth in it on the floor between the seat and door.

Officers secured the vehicle and obtained a search warrant.

Spencer was taken to IU Health Bedford Hospital for treatment.

The information was forwarded to the Lawrence County Prosecutor’s Officer and a warrant was issued for Spencer’s arrest.