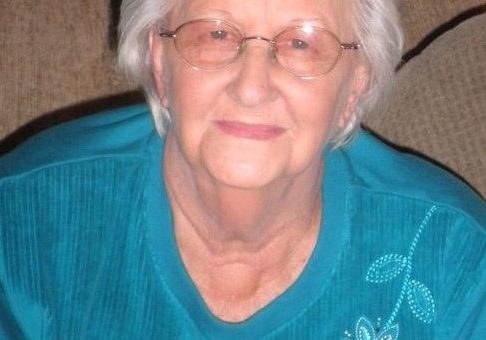 Born December 12, 1937, in Bedford, she was the daughter Warren and Leona (Drehobl) Sheeks. She was a graduate of Bedford High School with the class of 1955. Nancy worked in the Limestone industry for 47 years, working first at Heltonville Limestone and then at Architectural Stone Sales from where she retired. After retirement, Nancy worked part-time as a people greeter at Walmart for ten years. She was a member of Saint Vincent de Paul Catholic Church in Bedford.

She was preceded in death by her parents and a brother-in-law, Clifford Whelan.

The arrangements for Nancy Ragsdale have been entrusted to Ferguson-Lee Chapel of Thorne-George Family Funeral Homes in Bedford.