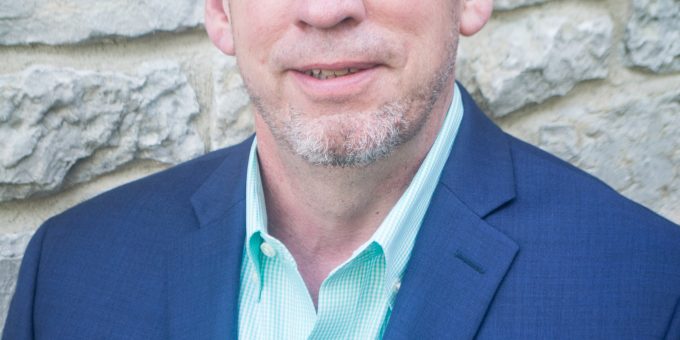 “Larry Hopkins brings an unparalleled level of experience in public service to our team. He is a collaborator and a problem-solver. His commitment to our state and our taxpayers will ensure our office is focused and ready to serve on day one,” said Attorney General-elect Rokita.

Of his selection, Hopkins stated, “I am honored to be part of the new administration in the Attorney General’s office under the leadership of Todd Rokita. I look forward to continuing his tradition of excellent and efficient service to Hoosiers and am eager to do my part to help get the office off to a great start.”

A graduate of Indiana University Bloomington, Hopkins lives with his family in Westfield.