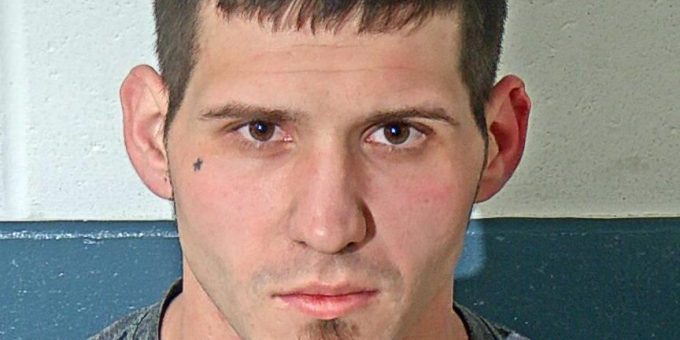 (BEDFORD) – A Brownstown is facing charges of criminal mischief after he slashed his ex-girlfriends tires.

According to a probable cause affidavit on November 10, 2020, officers received a call from a female in the 2620 block of Leesville Road reporting her ex-boyfriend Dillon Smith had slashed the tires on her vehicle.

The female reported Smith was at the residence to take a drug test. Smith became argumentative with the female when she confronted Smith about the drug test results.

The argument continued outside where Smith obtained the females phone and threw it in the yard . Fearful, the woman retreated back into the residence where she watched Dillon slash her tires through her window.

Police say the tires had been slit with a knife. The female filed charges. The information was sent to the Lawrence County Prosecutor’s Office and a warrant was issued for Smith’s arrest.